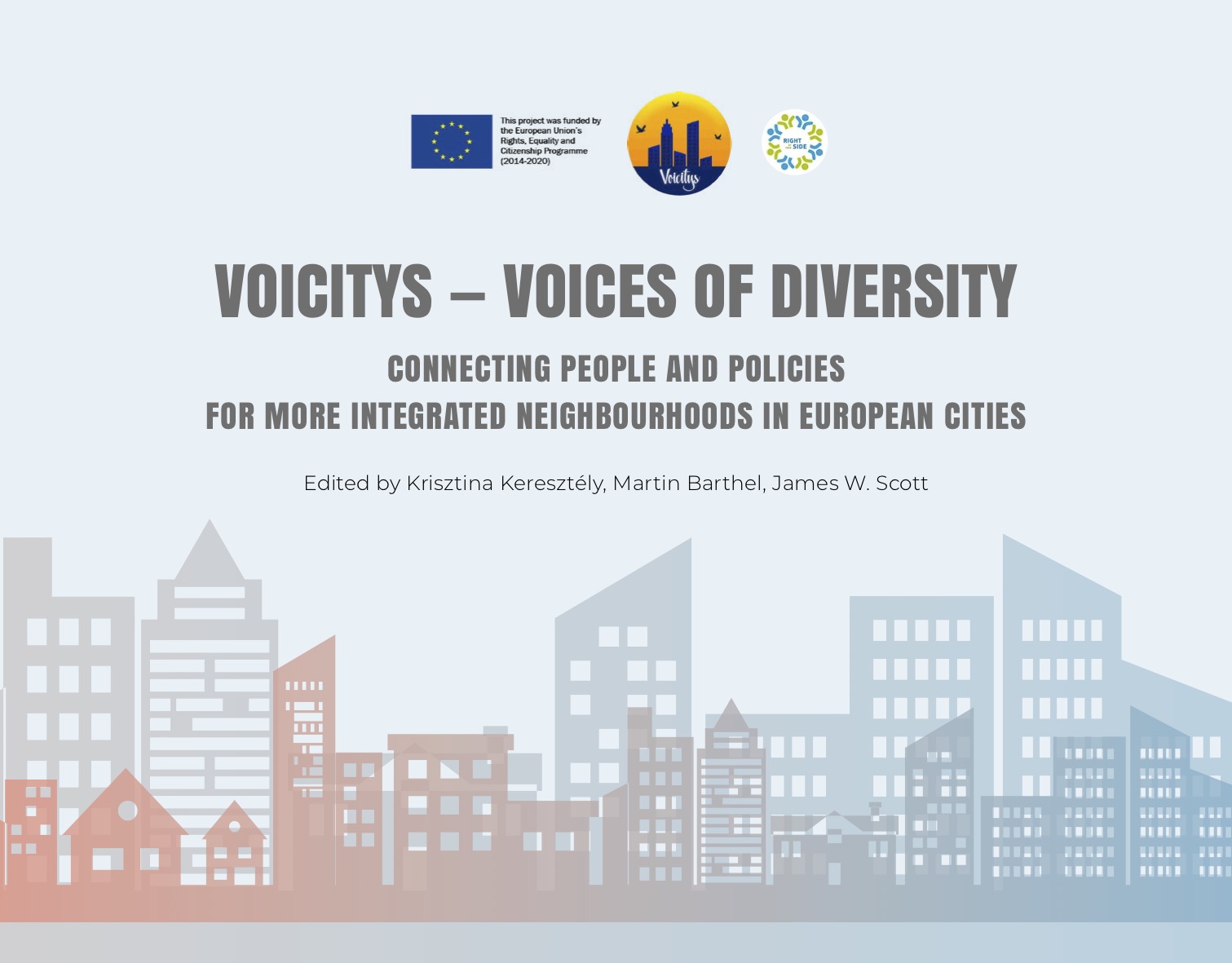 For quite some time now we’ve been part of the Voicitys project, which has now come to an end. As a pilot project, it aimed to “strengthen social dialogue between residents, stakeholders and policy makers in diverse urban neighbourhoods.”

As Voicitys was a pilot project, it was testing a complex methodology and allowed the team of transnational partners to identify problems and make recommendations. Part of the project was to put all of these findings into a handbook so that other diverse neighbourhoods can benefit from the methodology. This can be downloaded here and details the methodology and findings in full.