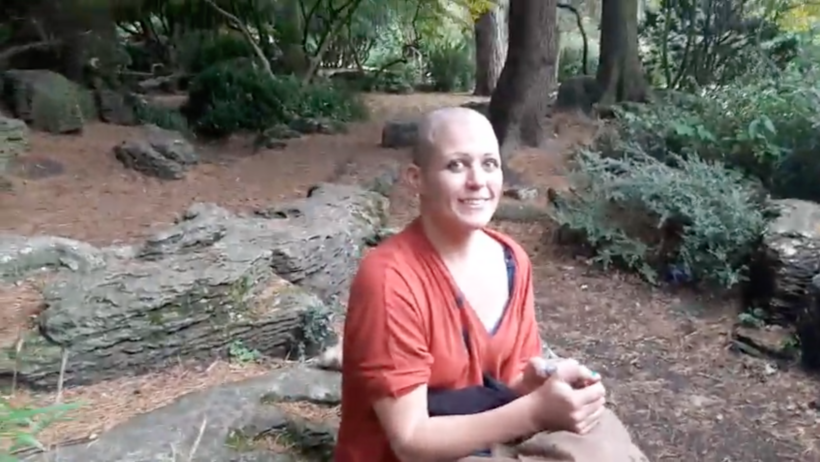 Longford Park in Stretford, Greater Manchester, is the largest municipal park in Trafford. Dating back to 1857, when it formed the Rylands estate, it became a public park in the early 20th century and is home to many heritage features. It is currently the focus of a Stage 1 heritage project looking at who currently uses Longford Park (and who doesn’t), how it is currently used and why, how it could be used in the future, and other audience development topics.

As part of this wider project, People’s Voice Media worked with City of Trees to use Community Reporting as a tool for gathering the stories of people who live and/or work in Trafford about how they use (or, indeed, don’t use) green spaces. The stories have highlighted that Longford Park is a well-loved park by those who use it, but that there is room for improvement and that perhaps more could be done to attract newcomers. On the basis of the stories gathered for this project, we made the following findings:

These findings have come straight from the stories gathered as part of the project, raised by the people who do (and don’t) use the park. A playlist of story extracts and a full selection of the stories gathered can be found on the Community Reporter website, while a feature article gives some further insight.

We use cookies on our website to give you the most relevant experience by remembering your preferences and repeat visits. By clicking “Accept”, you consent to the use of ALL the cookies. More Info
Cookie settingsACCEPT
Manage consent

This website uses cookies to improve your experience while you navigate through the website. Out of these, the cookies that are categorized as necessary are stored on your browser as they are essential for the working of basic functionalities of the website. We also use third-party cookies that help us analyze and understand how you use this website. These cookies will be stored in your browser only with your consent. You also have the option to opt-out of these cookies. But opting out of some of these cookies may affect your browsing experience.
Necessary Always Enabled
Necessary cookies are absolutely essential for the website to function properly. This category only includes cookies that ensures basic functionalities and security features of the website. These cookies do not store any personal information.
Non-necessary
Any cookies that may not be particularly necessary for the website to function and is used specifically to collect user personal data via analytics, ads, other embedded contents are termed as non-necessary cookies. It is mandatory to procure user consent prior to running these cookies on your website.
SAVE & ACCEPT